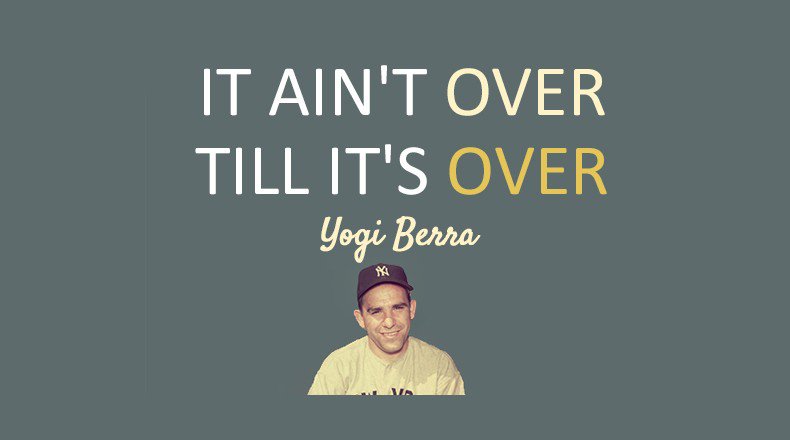 Does Print Still Work in Advertising?

Back In The Day: Ask any major company back in the golden age of  print media if print advertising was effective, and your question would likely be answered with a strange look. Now that alternative forms of  electronic advertising have come to the forefront, the question is appropriate. The answer however, isn’t black and white.

There’s little question that the number of readers of print media has declined recently, due to advancement in technology. Most paid circulation publications have had negative subscriber growth over the past several years. With the overwhelming amount of free content available for people on the Internet, readers of editorial based print publications have chosen to seek out other ways of finding information. While the decline of newspaper print media does spell out that industry’s ultimate death, it does not indicate a death blow to print free circulation advertising, and for our weekly papers the decline of newspaper advertising leaves us as the only classified publication in each of our prospective markets.  In general, it certainly means that print advertisements may seem to have less of an impact as they did prior to the popularity of the Internet, but the facts are, it is not dead.

Even if print advertising now has a strong counter part in the Internet, it does not mean that print is dead.

Traditional news related print media has been blunted some what phased out in favor of alternative media sources, such as TV and the Internet. According to the Pew Project for Excellence in Journalism in 2014, newspapers ranked far below electronic based news medias for the first time in history. It was the first time that people went to the Internet to find news more than reading newspapers. Unfortunately, that data has negative implications for print advertising generally as to many people relate print advertising to newspapers only. Fact is, today newspapers only amount to a small percentage in the United States of the printed shoppers, magazines, etc.

Print advertising still works for most of all the businesses in your circulation reach. Young consumers who grew up without exposure to print media are obviously less likely to read print ads than the older generation who grew up with print media. However, they do see the ads in print and those ads make a long term memory with them when they get ready to shop locally. Specifically targeted niche print publications like our weeklies or specialty magazines reach readers looking for specific information. Your weeklies reach readers looking for local bargains, while Travel Host magazines reach the travel and entertainment interested consumers. Both are print and both reach out to inform a specified reader. The reader chooses which print publication they need, want, or are interested in.

Print advertising isn’t dead and is still effective, depending on each niche publication, it is also still the most cost effective and gives its advertisers the best ROI. Advertisers that left print entirely and depended solely on web advertising over the last 2-3 years have now had to add print advertising back into their media mix for 2025-2016 and beyond just to try and get back their customers. What everyone is learning, is web advertising might seem cool, but with out print to support it, it simply does not make their cash registers ring.

Impact on the Consumer

Segment Your Way to Success

Segmentation is a precondition for marketing success and print media targets a specific audience. There is virtually no wastage of resources as a fashion magazine highlights apparel, footwear, accessories and make up while a health magazine spreads the word about health foods, organic foods and vegan choices. Our papers reach bargain hunters.

Segmentation cannot get more specific than it gets with print advertising. Reaching out to a specific audience who religiously read and use a particular shopper or magazine is the best way to cater to a niche market segment.

The biggest plus with shopper and magazine advertising is that an advertiser can request special ad positioning. This means that a retailer or service provider can ask that his ad is placed in a specific page or section of a niche advertising publication.

A positioning strategy such as this will bring greater visibility to an advertiser’s brand or special services simply because the ad is in line with the central theme of the publication. A highly effective commercial specific ad positioning ensures that potential buyers will notice it.

Very High On The Credibility Scale

Over time shoppers and magazines create a large pool of loyal readers who attach a lot of importance to the quality of content that appears in their favorite publications. I have known people who swear by the research base of articles printed by the Reader’s Digest and others who say the columnists in Cosmopolitan know what they are talking about. Or, every week they pick up their local shopper to fine the ‘Real Local Bargains’ before anyone else gets to them.

So if your potential advertisers have told you they have written off print advertising from their media mix marketing campaigns… show them how they need to think again. Print advertising is in fact still a lethal weapon in 2015-2020 that could just help them make a bigger, better and more lasting impact on the buying minds of their targeted potential customers.

Print advertising is not dead, it just might save your potential advertisers business for them!

Playing catcher in grade school Yogi was my hero. He was a great catcher, batter, and team player. My coaches always asked me to pattern the way I played to Yogi’s style, and I tried.

On the baseball diamond, Berra was regarded as one of the greatest catchers of all time. Over his 19+ year baseball career, Berra hit:  285/348/482, with 358 home runs. He made 15 straight All Star games and won three MVP awards during his 19 seasons with the Yankees.

Yogi appeared in 14 World Series as a player, winning 10 of them. Both of those figures are a major league record. He was elected into the Hall of Fame in 1972. The Yankees also retired his No. 8 that same year. Berra went on to be the Manager of the Yankees and then the Mets baseball teams.

Yogi, after his baseball career, was known world wide for his sometimes confusing quotes called ‘Yogi-isms’.

One of Yogi’s most famous quotes was, “It ain’t over ’till it’s over.” And, rest assured…Print Is Not Over!

Print is not dead. Print is very much alive in niche publications of all kinds all over the world.

Look, I loved newspapers. My first job was with the Dallas Morning News in the 70s. But, times have changed and the printed newspaper is just as dead as the Tyrannosaurus Rex!

But, other print publications, and especially niche publications will be with us for years to come…you can take that to the bank.

Print Is Not Dead.

Latest posts by thadmin (see all)