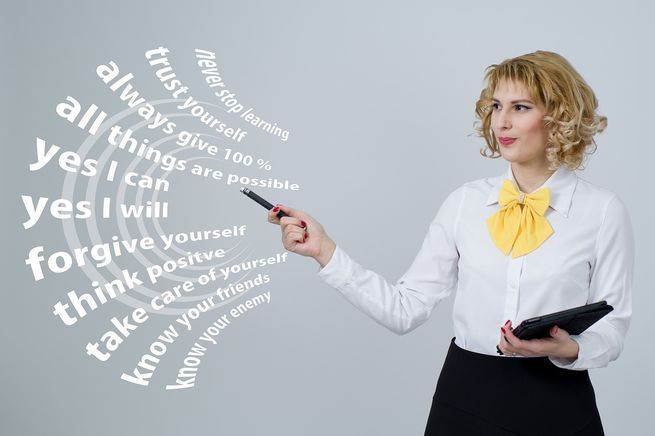 What they get in return for taking the leap into business ownership as mothers makes meeting all of those challenges worth it.

Being a working mom is pretty bananas under the best of conditions. Throw in the additional stress of caring for another baby—your own business—and I think many of us would throw in the towel from the additional stress. But according to a recent study of 500 entrepreneurial moms by Vistaprint it turns out that the majority of business owning mothers believe that the exact opposite is true . In a survey of 500 entrepreneurial moms who own businesses with 10 employees or less, 56 percent swear that being business owners actually makes them better moms. And after watching the video testimonials of some of the women in the study (spoiler alert: bust out the tissues before watching) I’m with them.

Now don’t get me wrong these chicks have challenges but they are pretty much right in line with what those of us with 9-5 gigs face:

• Finding time for my children (22 percent)

But what they get in return for taking the leap into business ownership as mothers makes meeting all of those challenges worth it. 94 percent of entrepreneurial moms believe that they are leaving a positive impression on their children, even though 76 percent say their kids complain about them working too much. But let’s be honest, as moms, we get grief from our kids for breathing the wrong way (or is it only my middle schooler?). These moms keep going because they believe that by being raised by moms who own businesses their children are being taught important qualities such as work ethic, responsibility, leadership, commitment and self-confidence. And nine in ten business-owning moms (89 percent) also think they’re inspiring their children to be future entrepreneurs themselves.

If you think it’s odd that Vistaprint would commission such a study (don’t they just make business cards and tchotchkes you might be thinking) you’re in for a treat. Because this study is an example of what happens when you put a badass working mom in charge. I know it because the president and CEO was my best friend in high school and still a dear friend of mine, Trynka Shineman. So I’ve had a front row seat to watch all the life experiences of one strong woman translate into a genuine caring and passion for fellow female entrepreneurs and working mothers. Trynka was raised by two parents who both possessed entrepreneurial spirits. She took all her considerable smarts and used it to become a working mom of three awesome kids and a truly supportive husband who takes on the lion’s share of household responsibilities so she can soar. But it’s hard. Even when it’s easy it’s hard. Trynka gets that. And if we had more women like her running companies—whether it be a ten person small business or a Fortune 500 company—and sitting on boards we’d have more of a platform and a light being shown on the issues that truly matter to us working mothers.

So thanks, Trynka, for putting working mother issues front and center. Turns out we’re not doing such a bad job after all. But it sure is nice to hear it every once in a while!