How Do Top Executives Start Their Day? 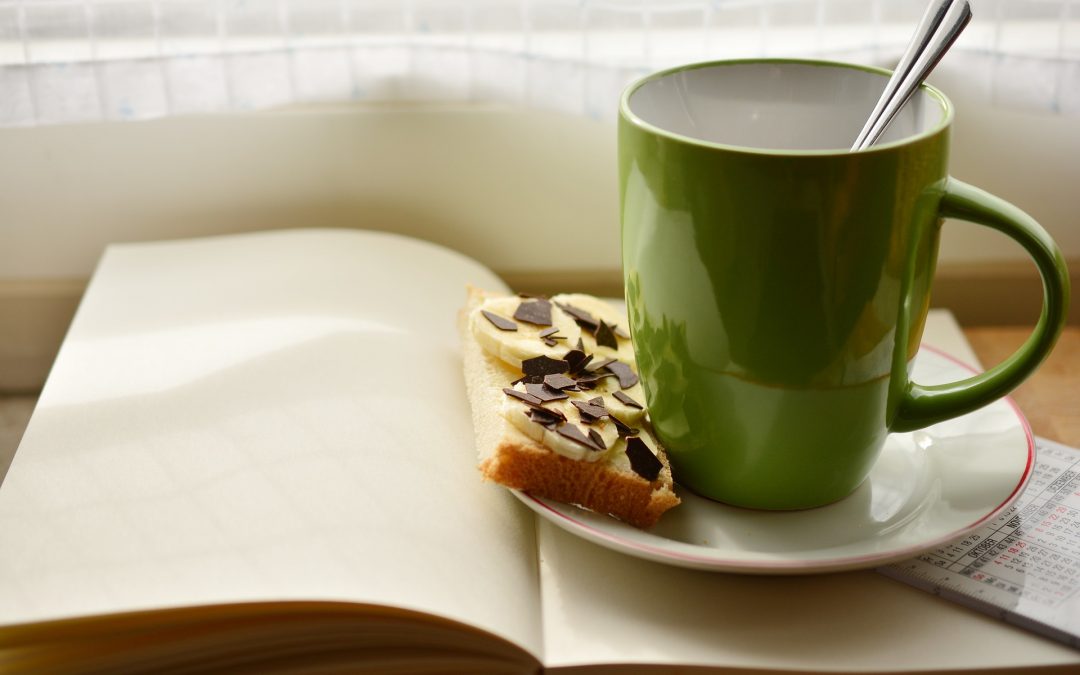 I was able to complete some research this week on how some of the most successful CEOs start their work days. I was surprised to find some of the habits that I did, but I was also surprised to see that many CEOs did not get to their positions by following these popular habits.

One of the most well known traits of many CEOs is their regular habit of waking up extremely early. The CEO of Disney, Bob Iger, for example, wakes up at 4:30am every day. The reasoning behind this early rise is that you cannot accomplish tasks while laying in bed. You cannot get anything done with your eyes closed. The way many of these people see it, they are adding productive hours to their day by lessening the amount of sleep that they get. Jeff Bezos (Amazon) and Bill Gates (former Microsoft, current Bill and Melinda Gates Foundation) would tend to disagree with that. They insist that obtaining the right amount of sleep (Bezos needs 8, Gates needs 7) is absolutely essential to their productivity. Bezos stated in an interview with The Economist that he prefers to “putter” in the morning. He enjoys having breakfast with his kids, reading the newspaper, and “chilling out” before he heads off to work.

A healthy breakfast is something that many CEOs swear by. Jack Dorsey (Twitter) stated in an interview with Business Insider that he eats fruit salad and muesli for breakfast, with the occasional kipper. Mark Cuban (Dallas Mavericks) enjoys “Alyssa’s Cookies”, which are high in protein, high in fiber, and low carb. Bill Gates, once again, disagrees on breakfast. He often starts his day with a sweet treat instead of a nutritious feast. His wife, Melinda, agrees with this and even admits that Bill often skips breakfast altogether.

Exercise in the morning is absolutely essential to many CEOs to start their day. Mark Zuckerberg (Facebook), for example, said in an interview with Jerry Seinfeld that he works out three days per week at a minimum before heading into work. He also admitted that he checks Facebook, WhatsApp, and Messenger before getting out of bed in the morning. Mark Cuban completes an hour of cardio each day, and Mark Hurd (Oracle), who played tennis at Baylor University, continues to play each and every day for exercise and recreation purposes.

The benefits to reading regularly are countless, but some CEOs insist on reading every morning to keep their minds sharp. Warren Buffett (Berkshire Hathaway), for example, revealed to CNBC that he typically reads six different newspapers each morning. When he has time off, Buffett also admitted that he spends nearly 80% of his day reading. Zuckerberg takes part in this too, acknowledging that he reads a new book every two weeks.

In my research I’ve found two takeaways. First, everyone has a different morning routine. There is no “CEO rulebook” that dictates what CEOs are required to do in the morning. Creating a routine that works for you is more important than anything. Secondly, once you have that routine, completing it consistently is what makes the difference. Putting habits into practice regularly will make them priorities, and that is where you will see change.

Image by Engin Akyurt from Pixabay