New York is Reopening, What Can You Do? 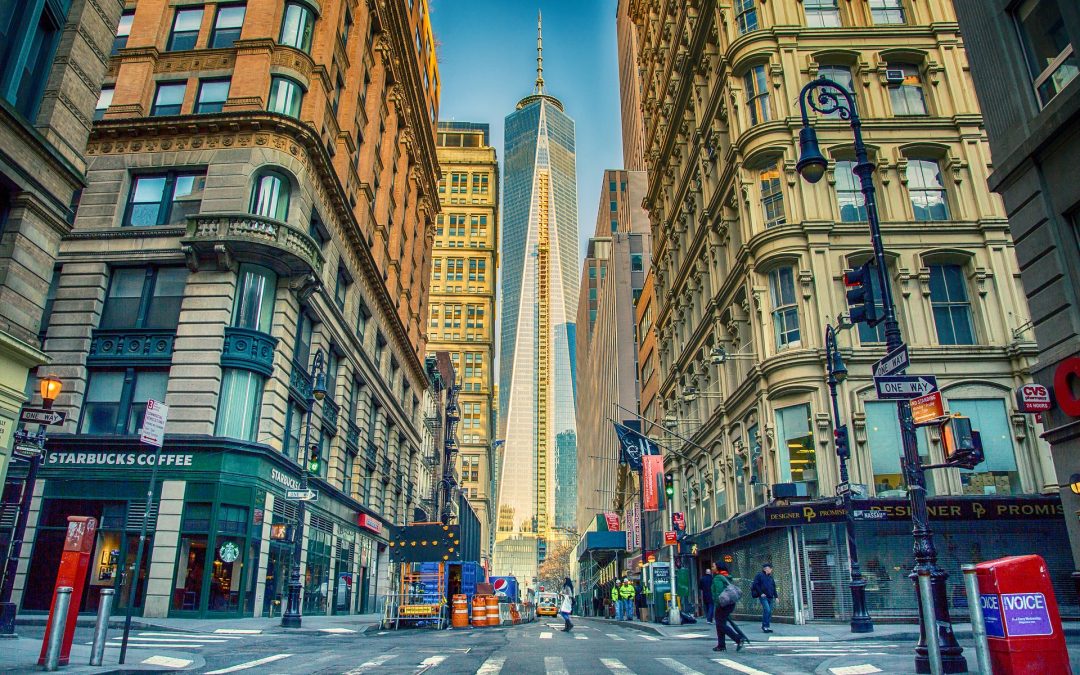 Residents of New York City received some great news from Mayor Bill de Blasio on Thursday, June 25th. The state has a total of four phases in the reopening plan laid out by Governor Andrew Cuomo, and as of right now, New York City is in the second of those phases. Mayor Bill de Blasio said in a statement on Thursday that the city is “on track to enter the third part of the state’s four-phase reopening on July 6th.” Essentially, the requirement set by the New York State Government for reopening is that data must not show that there are more people being infected than hospitals can handle. If that requirement is met, we should see a timely entry to phase three in New York City. Every other region within the state has already entered phase three.

In phase two, there was a mass reopening of businesses throughout New York. The entire state has already passed the phase two benchmarks. This means that restaurants are allowed to have outdoor dining, hair salons and barber shops can be opened by appointment only and in-store retail outside of malls can open. In addition, car dealerships, offices, real estate firms, commercial building management, repair services, and cleaning services can resume operation with proper mitigation. When New York City enters phase three, there will not be as many changes as phase two allowed, but there will still be significant steps taken in the right direction. The limit on gatherings will raise from 10 people to 25 people. Additionally, restaurants will be able to host indoor dining with up to 50% capacity as long as there is a distance of six feet between tables. Seating in bar areas will also be permitted with the same restriction of six feet. Other businesses that will be able to reopen in New York City include personal care services, including nail salons, massage parlors, tanning salons, and spas. Some youth sports will also be able to resume.

Looking ahead optimistically, we can hope to see phase four sometime in late July or early August in New York City. Beginning on Friday, June 26th, four regions in upstate New York will have the ability to do so. When phase four reaches New York City, some significant changes will be made. Gatherings will still be limited, but the limit will double from 25 to 50 people. Indoor religious establishments will have the ability to operate at a 33% capacity, jumping from the initial 25%. There are several other nonessential businesses that will have the ability to reopen in phase four as well, including zoos, aquariums, botanical gardens, historical sites, museums, and parks. In addition, film production will be able to resume, higher education institutions will be able to reopen, and professional sports will be able to resume without fans. Even in phase four, movie theaters, gyms, and shopping malls will have to remain closed.

For New Yorkers, this should provide some anticipation and optimism for the next couple of months. Each of these changes are significant steps toward life getting back to some kind of normal. While these safety requirements may have seemed strange in January, they have become necessary. Many businesses that were unable to earn revenue of any kind for a long time are now able to do so, or will be soon.