Why Should I Start a Business During a Pandemic? 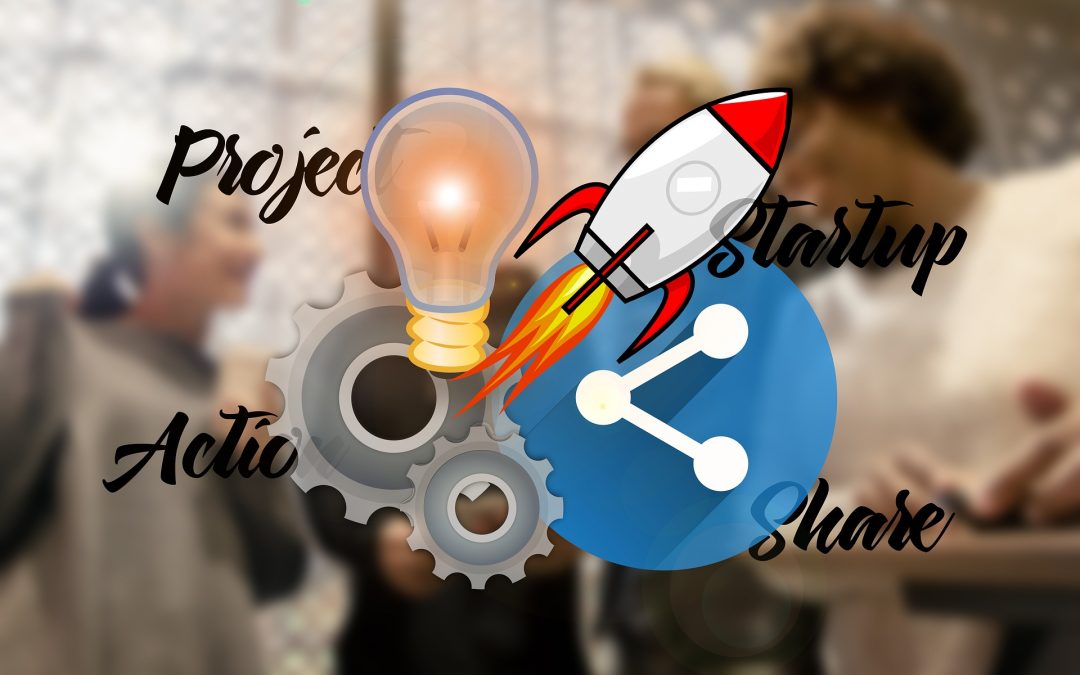 Had I asked you one year ago where you would be now, what would you have said? Maybe you pictured yourself with a promotion opportunity. Perhaps you were planning for a commencement ceremony. Maybe you were planning to finally get that small business idea off the ground, or expand one that you had already started. Whatever the case may be, I guarantee that nobody reading this article had any clue what the spring of 2020 would bring. That being said, most of us have had to “call an audible” in our personal lives and in our professional lives. Maybe an audible that you called has not worked out like you planned, or maybe you have one that you wish you had called before the pandemic. Either way, if you’re anything like me, you have realized a thing or two during the pandemic about your current situation that will compel you to make a change in how you live your life. Starting a business of your own could be that change.

Directly after the last economic recession, several successful businesses including Uber and Instagram were born. According to the Global Entrepreneurship Monitor, 27 million working-age Americans, nearly 14%, are starting or running new businesses as of April 2020. When you consider how many Americans were laid off because of the pandemic, this is not so surprising. There are undoubtedly many people asking themselves “Why am I working here?” With that being said, this might be the right time for you to start your own business.

The biggest reason that people are hesitant to start their own businesses is fear. Every action has a consequence, and the largest consequence that comes from being afraid is the formation of excuses. The thought that a company will offer you employment and treat you like you deserve to be treated until retirement is risky, just like the thought of starting your own business. A merger, buyout, or leadership change could take away your opportunity of employment so fast that your head will spin. The unfortunate reality is that many people have had their opportunities of employment taken away from them over the past four months without any of those things happening. If this unfortunate reality does not apply to you, you still may have experienced a less stable or less frequent paycheck as a result of the pandemic. Believe it or not, a stable paycheck is often a fear/excuse as to why someone avoids starting a business of their own.

Nobody is trying to say that starting a business of your own is not hard work and that there is a risk factor of 0. However, that being said, the message that we are attempting to deliver is that many of the fears that turn into excuses and apprehensions about starting a business are realities that employees have experienced regularly over the past four months. The pandemic has opened the eyes and ears of people in the same situation across the United States.

If the fears that you have about starting a business are just as prevalent in the job you currently have, what are you waiting for? 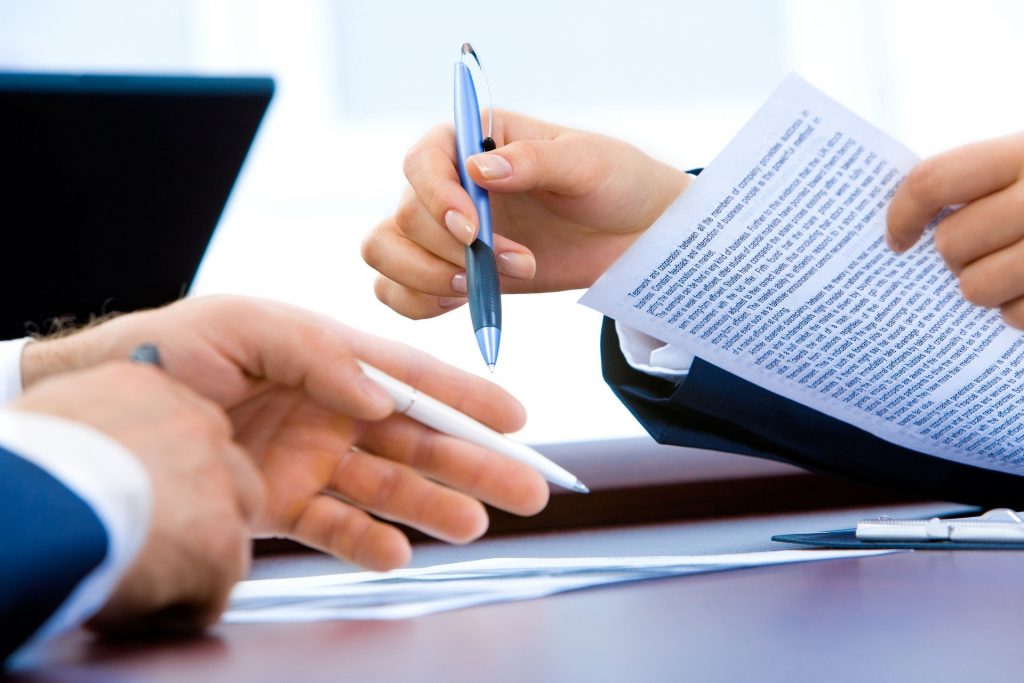