Technology’s Essential Function During The Pandemic 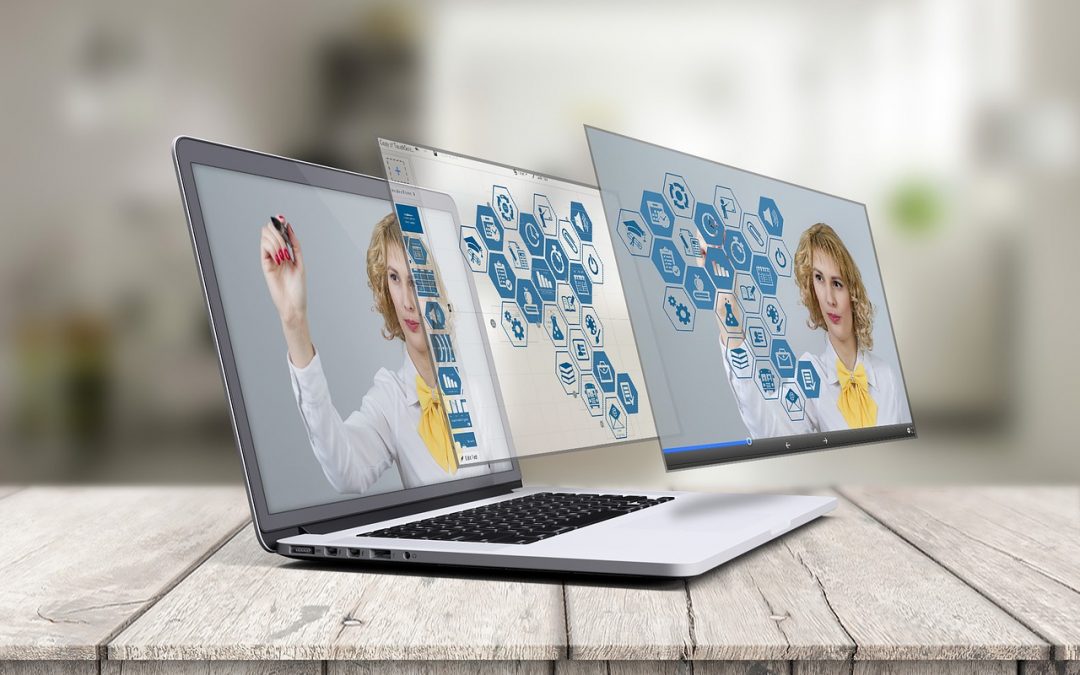 Technology has become an essential part of our everyday lives. Without cell phones, our lives would be significantly different, and most likely more difficult. 20 years ago, the thought of everyone having a phone in their pocket did not seem reasonable or possible. 10-15 years ago, the thought of everyone depending on all of the features that smartphones have today seemed unrealistic. With the exception of the people creating these features and devices, nobody could have imagined that they would be paying at cash registers, booking flights, and taking 4K photos and videos on their smartphones. This raises a question. 10-20 years from now, where will we be? I completed some research on the matter and found some of the most popular tech that might be just as big in the future.

The first of these is alternate reality. The three largest branches of alternate reality are probably some that you have heard of, including virtual reality (VR), augmented reality (AR), and mixed reality (XR). You have probably heard of VR headsets. These are commonly used with gaming and video viewing with game consoles or smartphones. More recently, they have been used for exercise methods such as virtual biking, as well as social/business methods like conferences or concerts. With the recent surge in work from home, the social and business methods of use have become not only more popular, but more necessary. This has also resulted in a greater interest in virtual reality in general and inspired some startups. AR has also become more popular with gaming as of late, but major corporations have jumped into the scene too. Gaming apps such as Pokemon GO have been around for years now and use AR in every element of their app. The IKEA app available on iOS devices is now capable of creating augmented reality with furniture, so you have the ability to see what it might look like in your home before you purchase it.

AR and other technologies have slowly begun to revolutionize the travel industry. Interactive hotel elements are a great example of this. Hotels across the world are using AR to interact with customers and provide them with more instantaneous information. Wall maps and magazines that have been placed in hotel rooms can now be viewed with more detail and precision because of AR. Many hotels are also using AR to allow for door-unlocking technology to be implemented. Augmented tourist destinations are also becoming more popular. Disney parks have created AR experiences designed for families to pass time in line for rides and participate in extra adventures. This can also be used at popular restaurants and monuments to view details about menus or historical facts. Beacon technology combined with push notifications are becoming more and more popular as well. It is simple for a restaurant, hotel, bar, or shop to set a small radius near their business that enables a notification to be pushed straight to a potential customer. This enables travelers to discover businesses that they might otherwise have never noticed.

Secondly, remote working is becoming not only more popular, but as of late, it has become essential due to the COVID-19 pandemic. Many companies that did not see working remotely as a legitimate possibility for many positions before the pandemic have now been forced to be open minded. Obviously, Zoom has been the most popular remote working method and has soared in the stock market because of it, but because of security concerns there have been doors opened for competition such as GoToMeeting and WebEx. Many larger tech companies such as Google and Twitter have discussed enabling remote working for many positions permanently. This will require more than conferencing software, and is enabling more startup opportunities for companies like RemoteHQ that allow employees to feel like they are working in the same office.

These modern tech solutions are becoming more popular each day, and will only continue to do so. It is not unrealistic to say that 15-20 years from now, AR will be part of our everyday lives, VR will be the new and most common way to game, and more people than ever will be completing their work remotely. We can only make guesses as to what the greatest tech minds on our planet will come up with next. 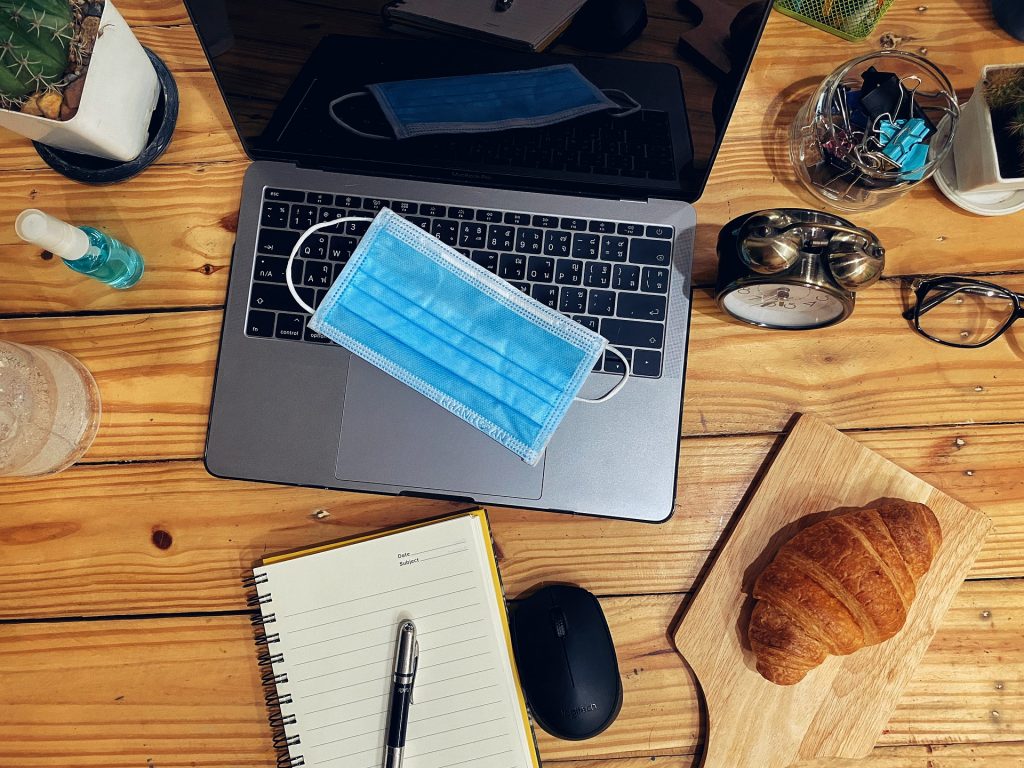