The Importance of Multiple Revenue Streams 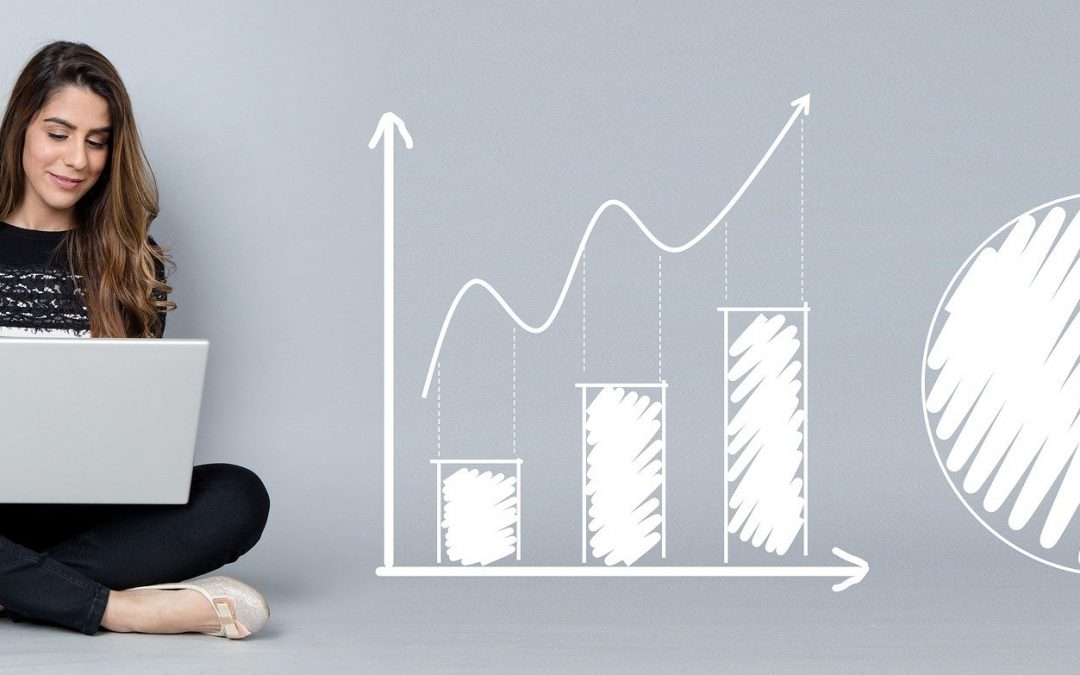 There are two quotes from two very successful men that contradict each other. Andrew Carnegie is the one that gave us “put all your eggs in one basket, then watch that basket.” Warren Buffet implied his disagreement when he said “don’t put all your eggs in one basket.” There are great arguments to both sides, and both men became very successful, but in this article I’m going to focus on the latter argument. I’ll be explaining why it is important to have multiple revenue streams (aka multiple baskets), explaining how you can diversify your income, and I’ll also highlight some companies that do this well already.

Relying on one single revenue stream is a dangerous game, but it is tempting. It might often seem like the easier, safer route to take. At first, it may be both of those things. However, as time goes on, this strategy can leave your business vulnerable and fragile. If your singular, “old reliable”, familiar revenue stream begins to falter, you will still be responsible for the same out-come (ie. expenses) while attempting to find another stream of revenue to keep afloat. Avoiding excessive dependance on one single revenue stream can help you avoid this. If you have multiple revenue streams ahead of time, falling into a situation like that can be prevented. In order to find the best way to expand your number of revenue streams, you first need to find out what your business does well. Find out what the strengths of your resources are, and exploit those strengths. This can also assist in finding weaknesses, or where you might be wasting time, skills and money. This can be just as important as finding strengths. Every person and every resource has strengths and weaknesses. Identifying them will take time, but will also prove to be valuable in the end.

There are two well known companies that have proven their abilities to have multiple, successful revenue streams over the past several decades. The first of those companies is Walmart. Walmart began with one single store in 1962 and has grown bigger and bigger each year to reach the over half-trillion dollar value that it has today. Walmart did not achieve this massive value by sticking strictly to retail grocery, nor did they stop when they expanded their stores to become super centers with many large departments. Instead of stopping when they had their first success, Walmart persisted and continued to add innovative departments such as auto care, vision care, and arcades to their stores. Now, Walmart Super Center stores across the nation also possess smaller restaurants such as Subway or Auntie Anne’s, money centers to assist shoppers, and fan shops for local sports teams. Walmart also earns a large percentage of their revenue through walmart.com. Shoppers have been taking advantage of e-commerce services for years, and recently have begun to take advantage of Walmart pickup services. Walmart pickup has proved to be especially valuable during the COVID-19 pandemic. Walmart also sells brands in its stores that they own themselves. Popular brands such as Hayneedle, Bare Necessities, and Moosejaw were all purchased by Walmart recently. In addition, Walmart owns and operates its own distribution centers and trucking. These distribution centers also ship directly to Walmart Inc’s wholesale outlet, Sam’s Club. In any case, Walmart has at least a dozen revenue streams. They began as a small “mom and pop shop” and have evolved exponentially over the past 60 years.

The second of these two companies is The Home Depot. The Home Depot was founded in 1979 with two stores that were well known as “Atlanta’s Do It Yourself Warehouse”. The Home Depot’s founders eliminated the need to run from store to store to get what you needed for a home improvement project, which was their initial goal. Soon after opening, The Home Depot leadership realized that the heart of their company was truly the people working there and their expertise in each of their designated departments. It was not enough for the associates of The Home Depot to sell the products in their departments, they had the ability to SHOW customers how to use the products and educate them based on their needs. That being said, The Home Depot soon began to offer DIY workshops and one on one sessions with customers, both of which still exist today. This still was not enough. By the time the customers drove back to the site of their DIY projects, some of The Home Depot’s knowledge was out the window. The concept of The Home Depot Home Services sprouted. The Home Depot offers home services in two ways. For many common projects such as appliance or carpet installation, The Home Depot has its own pros to send out in any region. For less common projects, The Home Depot offers a pro connection service that links local subcontractors with people who require their skills and expertise for a job. Between these two services, The Home Depot is able to offer their customers assistance with their kitchens, HVAC systems, painting projects, electrical projects, and so much more. They have also entered the e-commerce game with homedepot.com and pickup, delivery, and tool rental services. It is safe to say that The Home Depot has many sources of revenue and does not have any legitimate concern about financial troubles.

Both companies that were discussed in this article began as very small, local, and privately owned companies. Their massive values did not come by playing it safe and sticking to what they know. It came from taking risks and getting out of their comfort zones to find multiple streams of revenue. What is stopping you from doing the same? 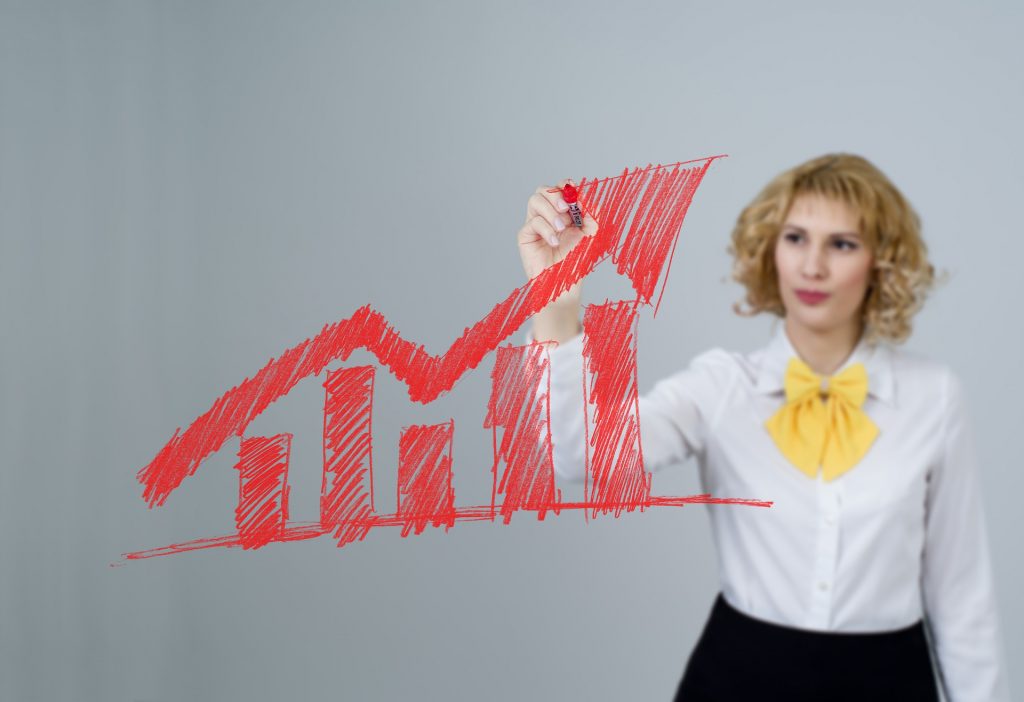 Image by Tumisu from Pixabay